Appreciating Where My Artichokes Come From 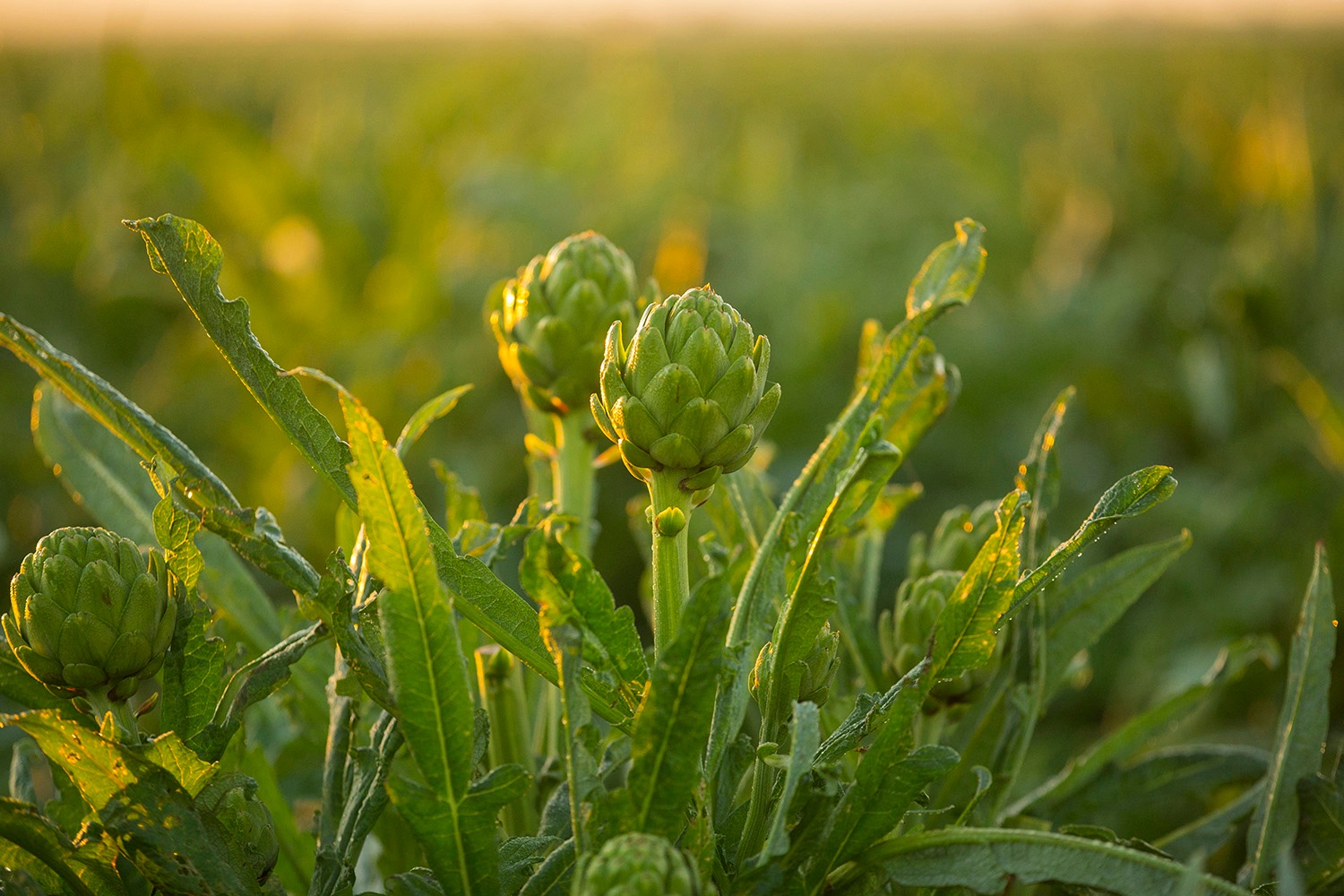 There’s nothing more calming and beautiful to me than a sea of artichokes. Strategically grown near the Monterey Bay in California, artichokes LOVE the mist from the ocean. The mild, cool-coastal climate creates perfect growing conditions for our chokes year-round. In fact, Ocean Mist Farms, perfectly named I might add, has been growing artichokes for over 90 years along the California coast, earning the reputation as the artichoke experts!

I remember the first day I started working for Ocean Mist Farms.  I was sent into the field to learn how to harvest an artichoke. I thought to myself, well that looks quite easy - let me give it a shot. I put on a pair of gloves and a canasta (the red backpack that Ocean Mist Farms’ harvest teams use to hold artichokes). I grabbed the small knife and cut away. Well, I ended up having to use both hands, rookie mistake. I understood very quickly that there was a lot more skill to harvesting an artichoke.  Here is how it happens. Our expert harvesters select the stem of the perfect artichoke, cut the choke from the top, with one hand, and gracefully toss it over their shoulder directly into the canasta. I tossed mine over my shoulder and directly onto the ground; I guess I needed some practice. Funny, because they make it looks so easy!

When full, canastas can weigh over 100 lbs. Talk about a great leg work out! This hands-on harvesting experience elevated my appreciation for fresh produce, even though it was already high because I love eating! But nothing creates appreciation for the food on your plate more than learning where it comes from, the expertise involved from start to finish and most importantly, the hard work it takes to get food from the fields to our dinner tables.

I’ve been working for Ocean Mist Farms for over 4 years now and I still haven’t mastered harvesting an artichoke. You can watch the pros do that here. However, I’ve become somewhat of an artichoke expert myself and wanted to share my favorite, not-so-well-known, artichoke facts with you. 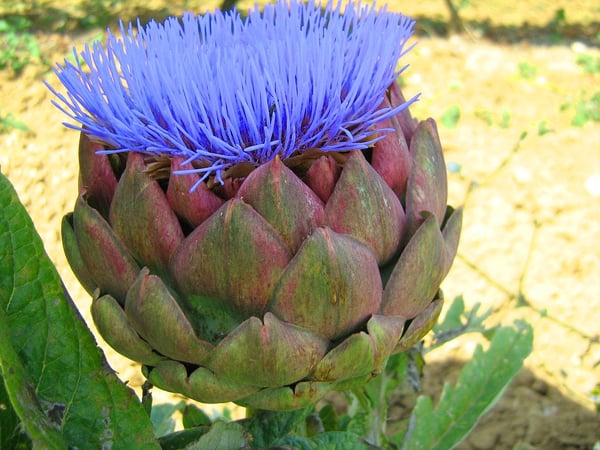 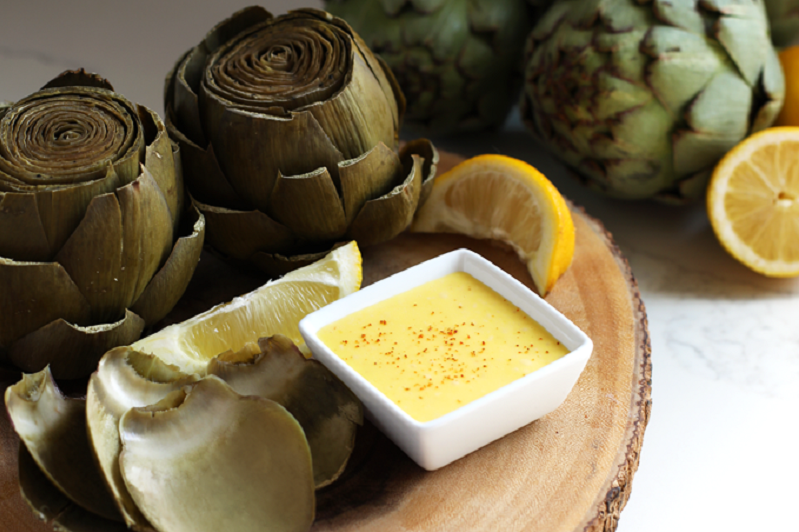 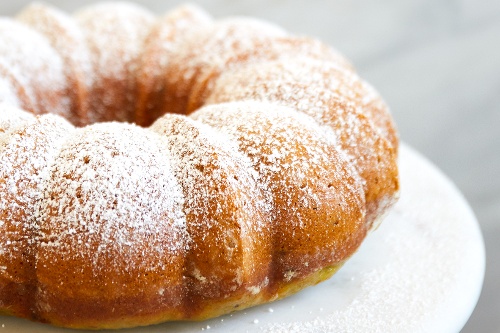