Headquartered in Castroville, California, Ocean Mist Farms is the largest grower of fresh artichokes in the United States.  Farming artichokes year-round in three ideal California growing regions: Castroville, Oxnard and Coachella – plus Baja, California - each area is known for fertile ground and productive microclimates. Castroville is, in fact, known as "The Artichoke Capital of the World" and Artichokes were named the official state vegetable of California in 2013!

Our fresh produce is grown using both organic and conventional methods and can be found in fine grocery stores across North America. 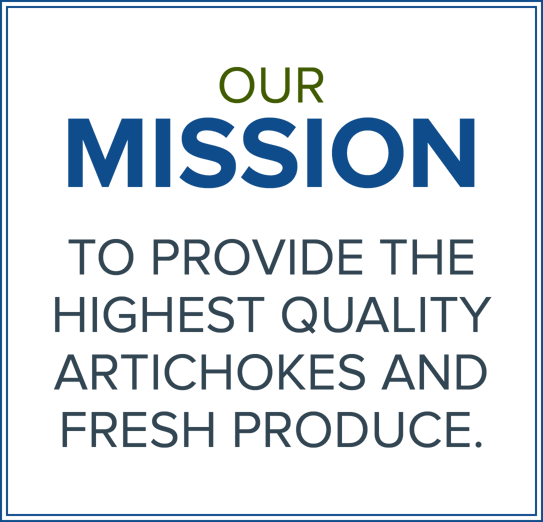 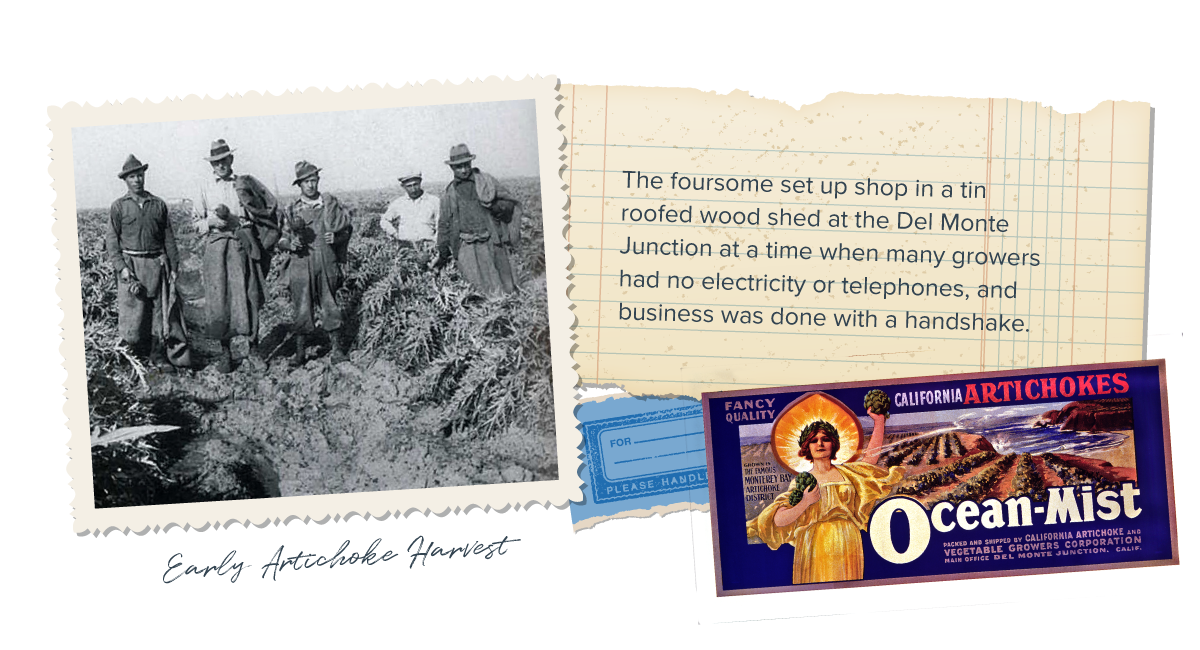 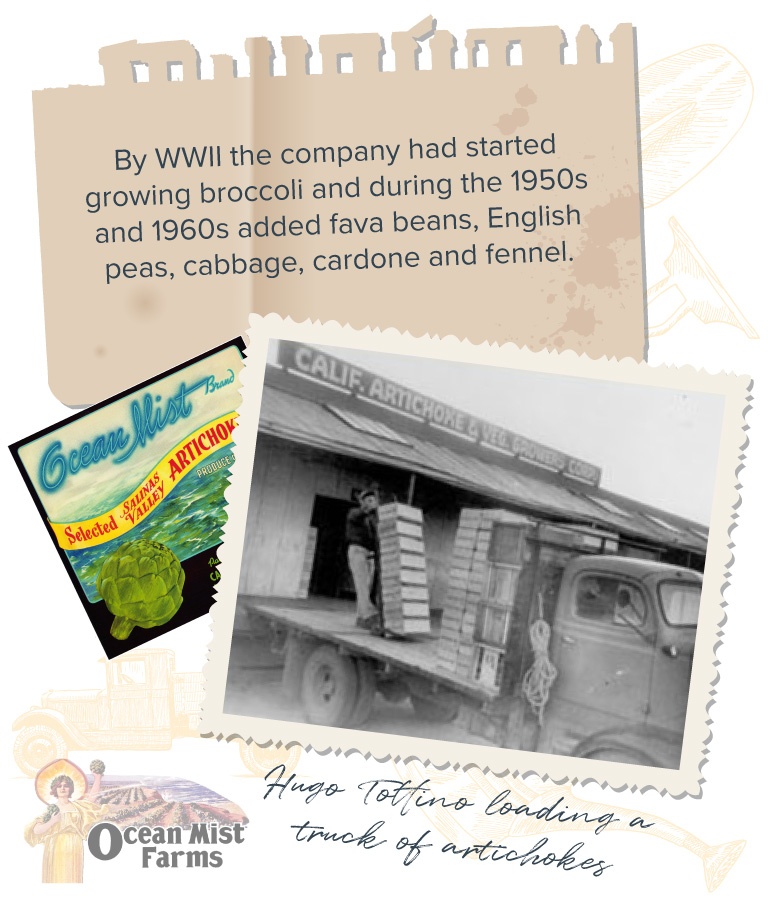 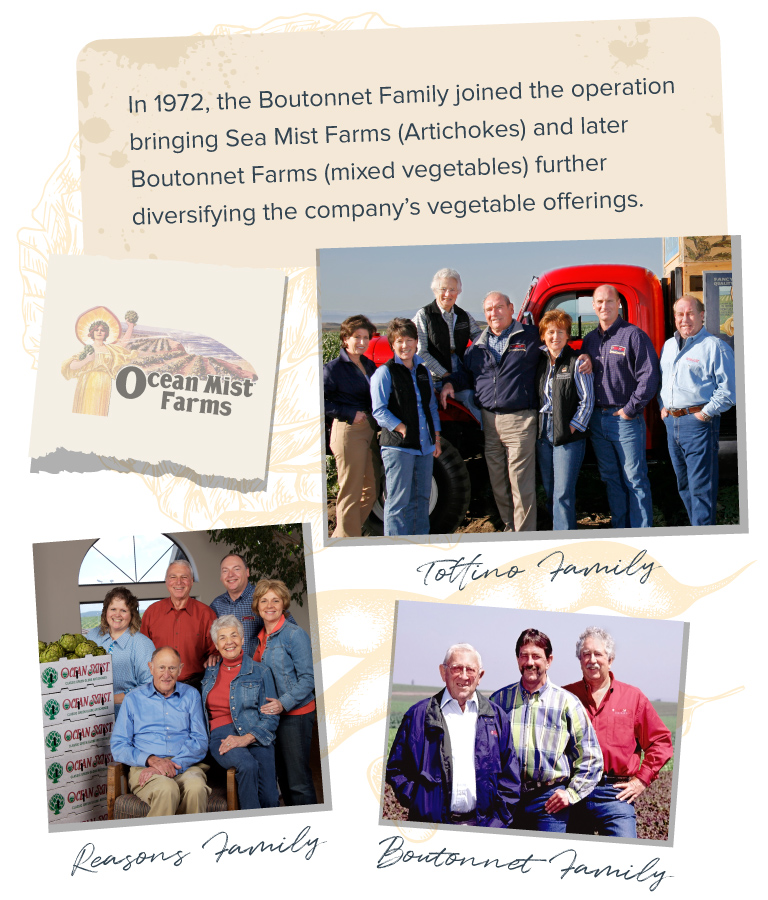 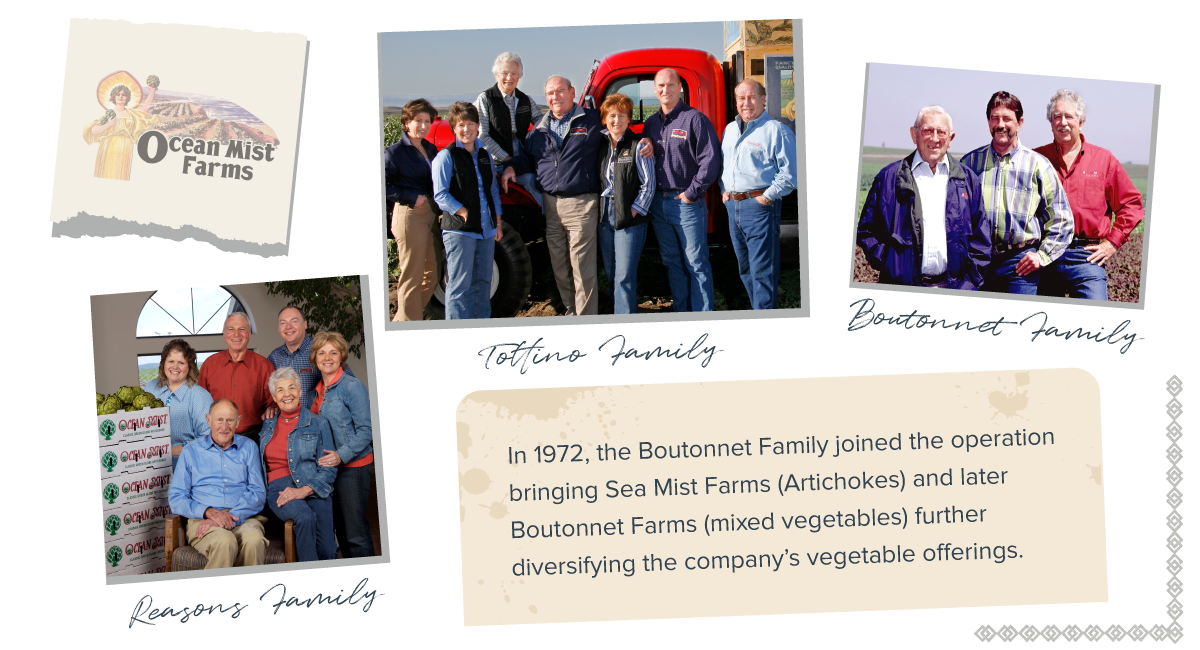 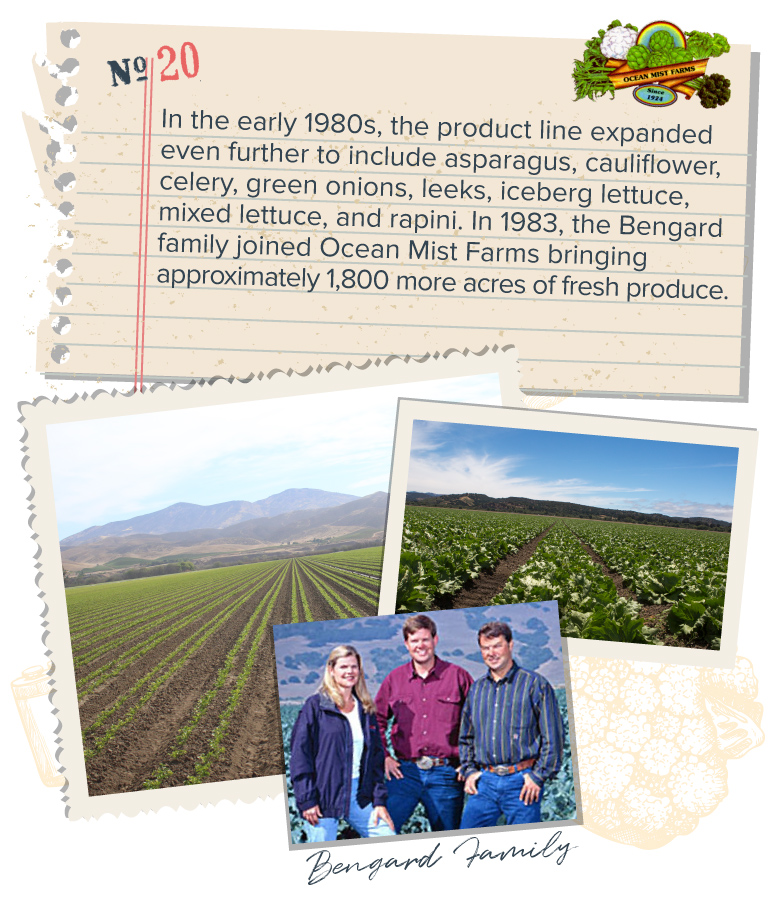 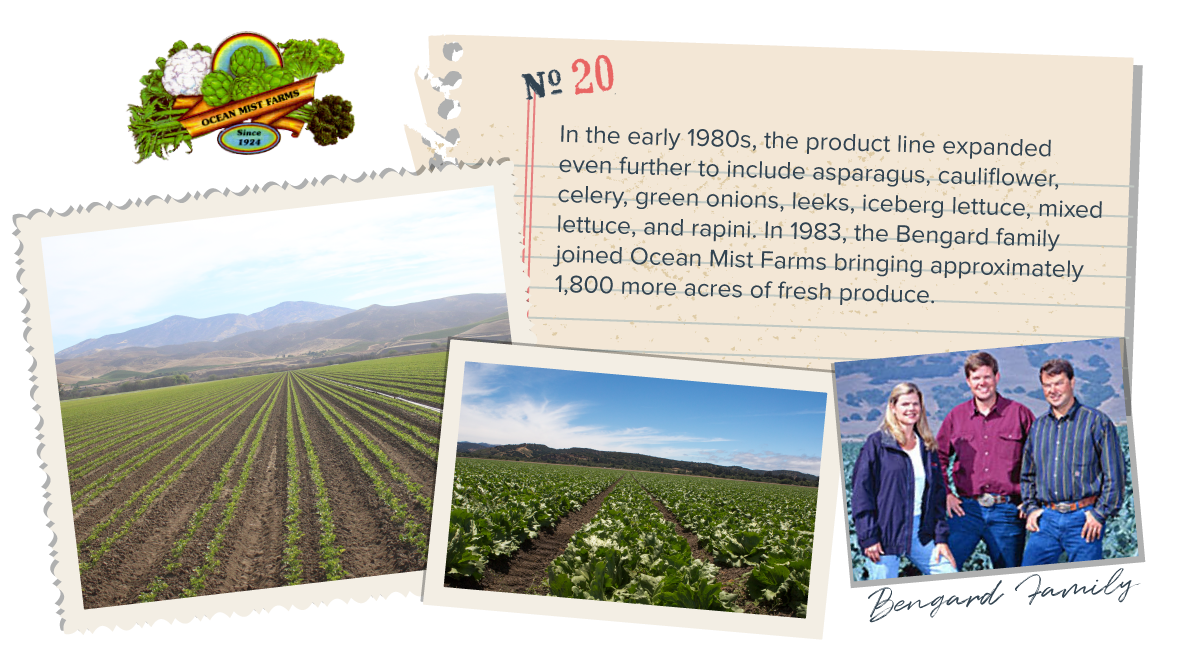 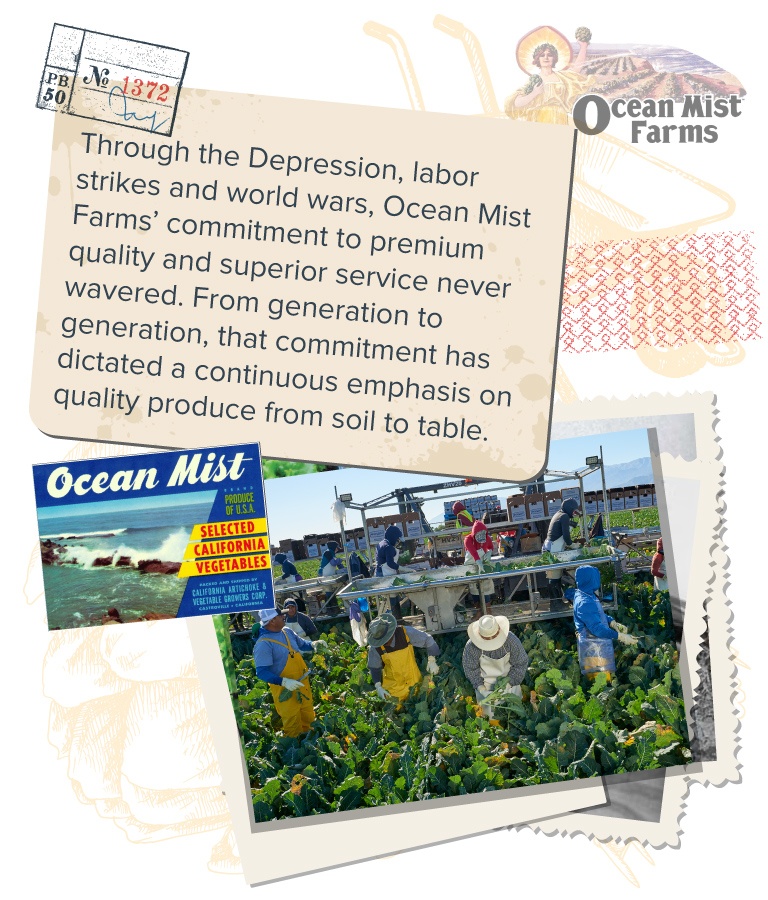 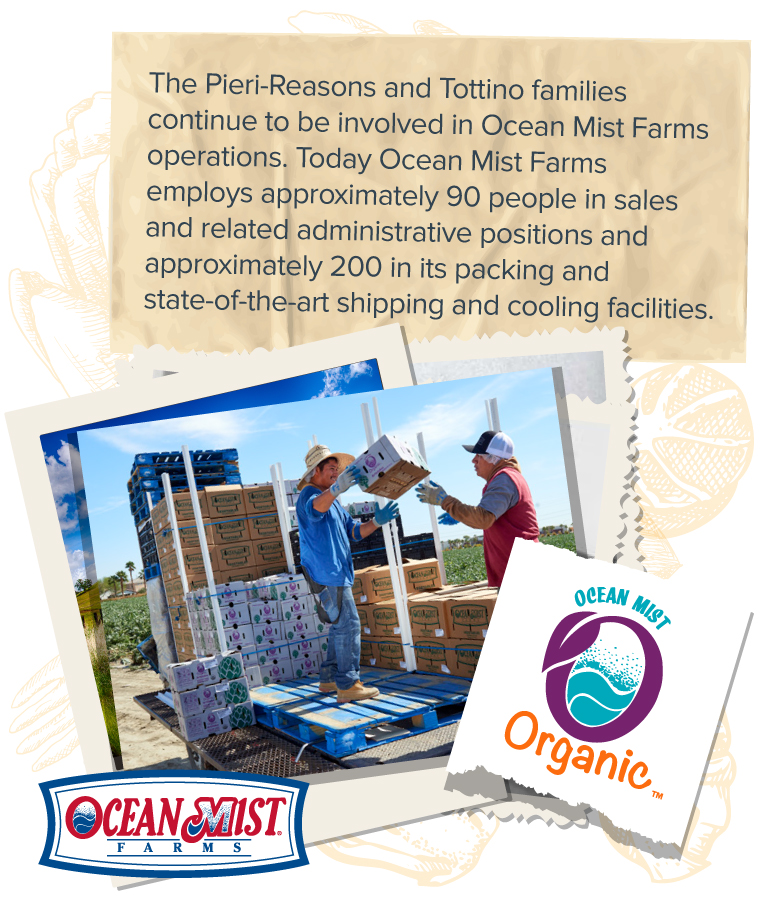 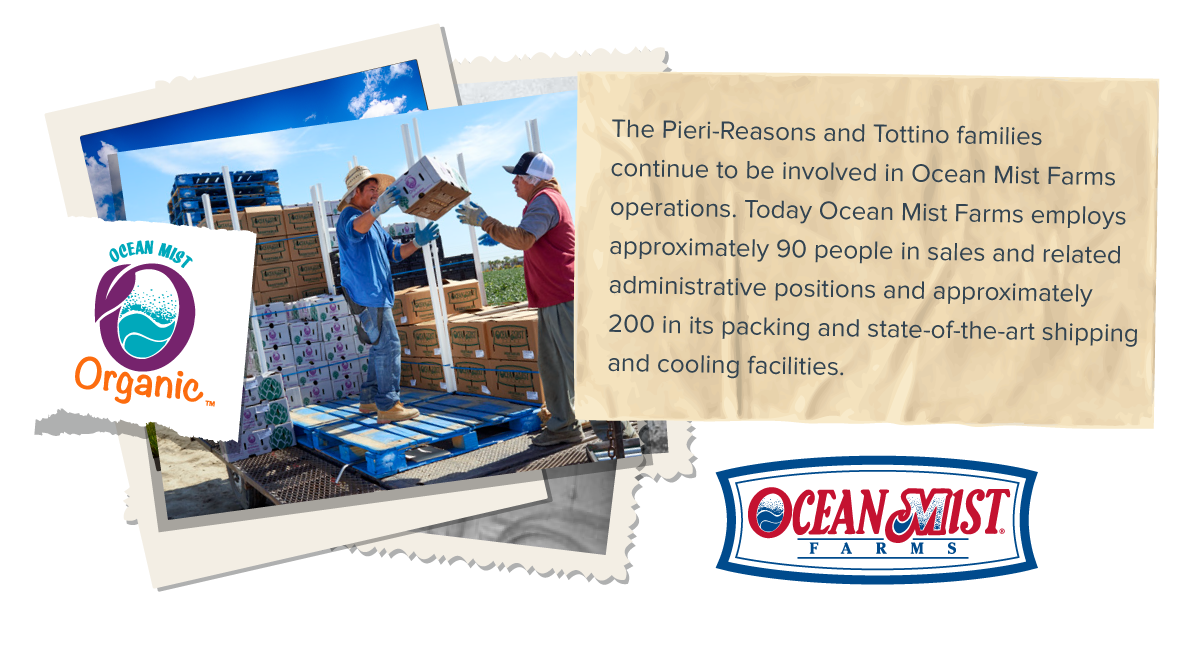 Learn more about Ocean Mist Farms by subscribing to our blog!